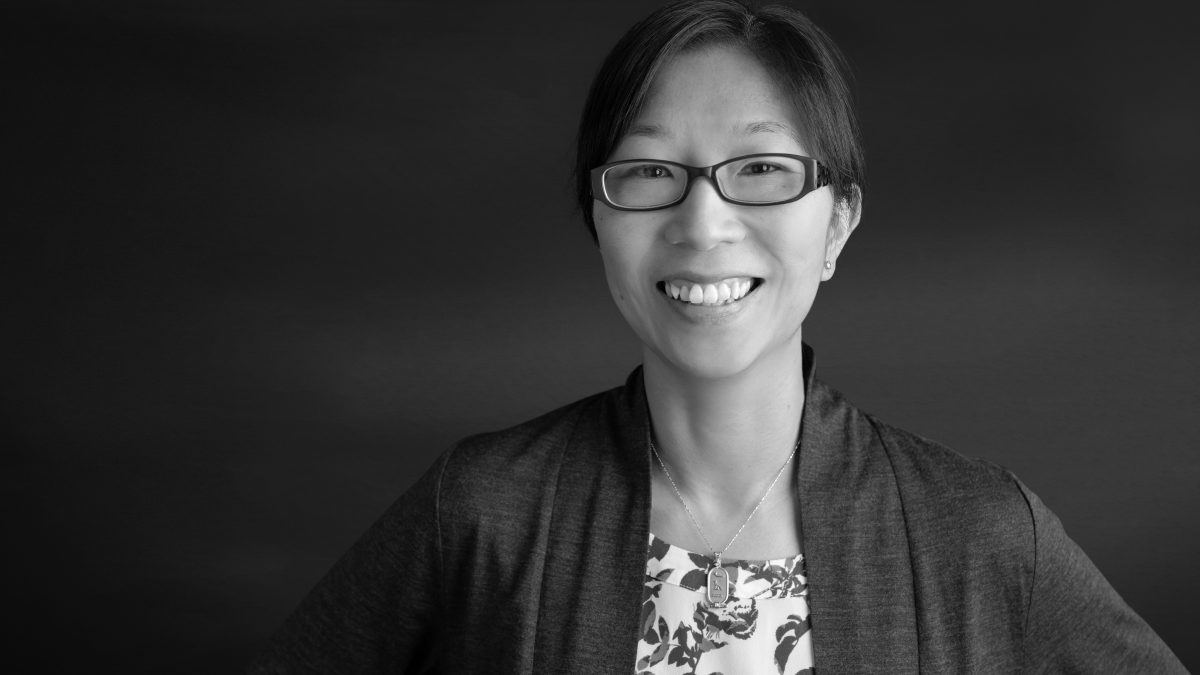 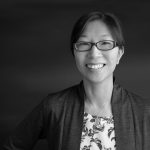 Van Chu joined SCPDA in 2010 after working as a law clerk for The Honorable Judge Steven Gonzalez at the King County Superior Court. Van earned her B.S. at the Massachusetts Institute of Technology and her J.D. at the University of Washington School of Law. She also served in the Peace Corps, teaching science in Western Samoa in the South Pacific. During law school, Van worked for UW Student Legal Services and the Innocence Project Northwest Clinic.