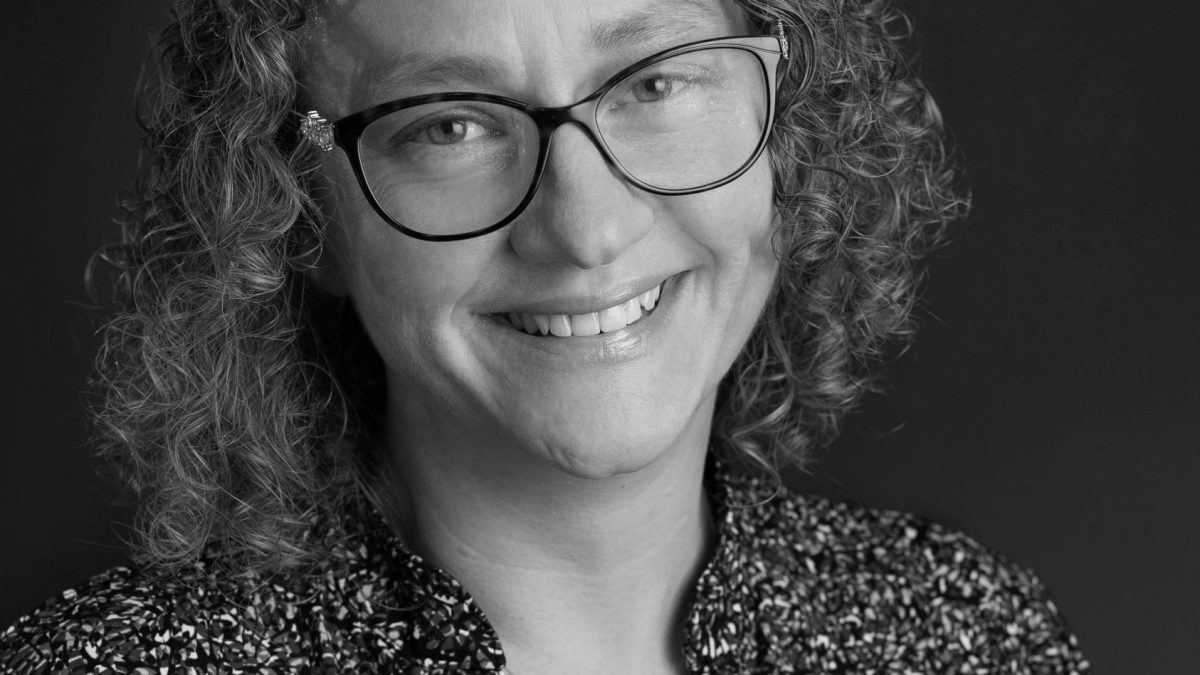 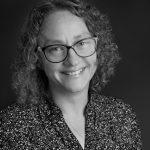 Annika Carlsten joined SCPDA in 2002. Annika earned her B.A. at The Evergreen State College and her J.D. at the University of Denver College of Law. She spent a year as a visiting student at Northeastern University School of Law where she filed a petition for a writ of certiorari to the Supreme Court on behalf of a public defense client sentenced to death. She also interned in the appeals unit at the Committee for Public Counsel Services in Boston and Amnesty International’s Program to Abolish the Death Penalty.

Annika participated in the Prisoners’ Rights Clinic at Northeastern. She also published a law review article titled, “Young Enough to Die? Executing Juvenile Offenders in Violation of International Law.” She has presented at statewide programs on building rapport with clients with mental health issues.

“I became a public defender because I was working on juvenile death penalty cases after several years of being a social worker with homeless and low-income youth. It was painfully obvious that juvenile offenders – of all levels – with proactive engaged lawyers and better resources had better outcomes and were given more compassionate and scientifically appropriate consideration. I am a fierce believer in the idea that ‘everybody is more than the worst thing they’ve done’ – especially children.”