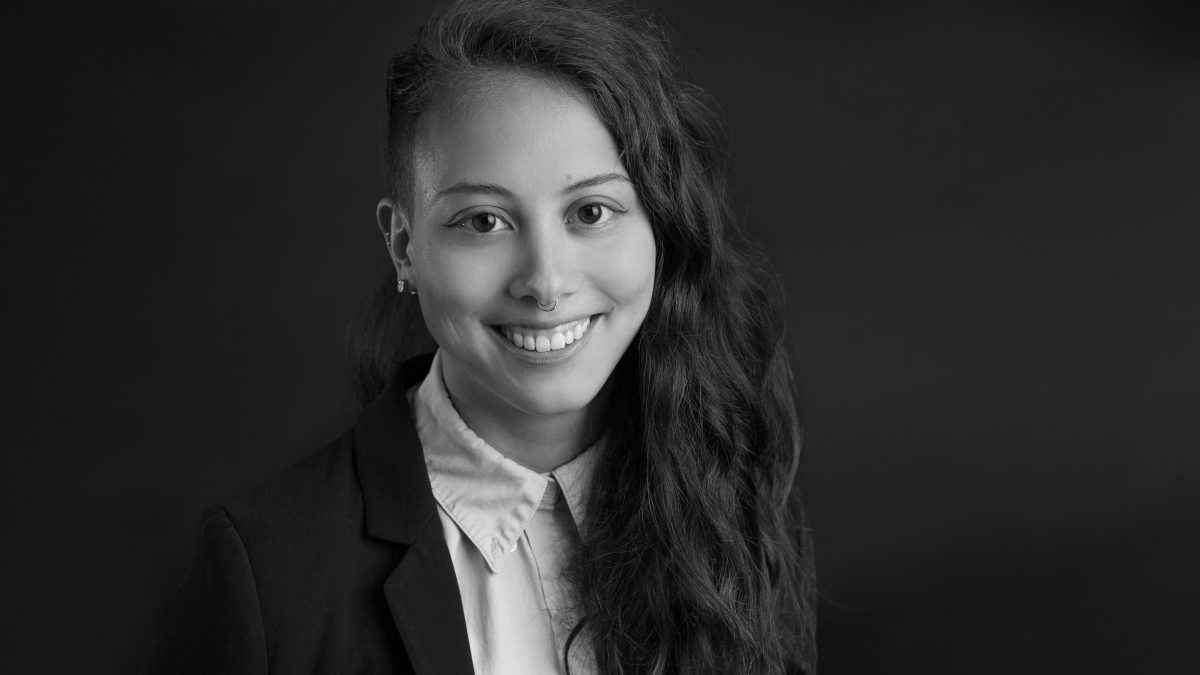 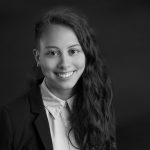 Erika Bleyl joined SCPDA in 2017. Erika earned both her B.A. and J.D. at the University of Washington. During law school, Erika worked as a Rule 9 intern at SCPDA. Additionally, she was a legal intern at The Public Advocate, the Tribal Public Defense Clinic, API Chaya, and TGI Justice Project.

“I became a public defender because there are better ways to deal with harm and ‘crime’ that doesn’t involve putting humans in cages. With my background working with survivors of gender-based violence, I became a public defender because I believe working toward a future without violence means rejecting false dichotomies of ‘good victim vs bad criminal’ and instead of fighting for a criminal justice system that prioritizes accountable, community-based responses to harm rather than punishment.”