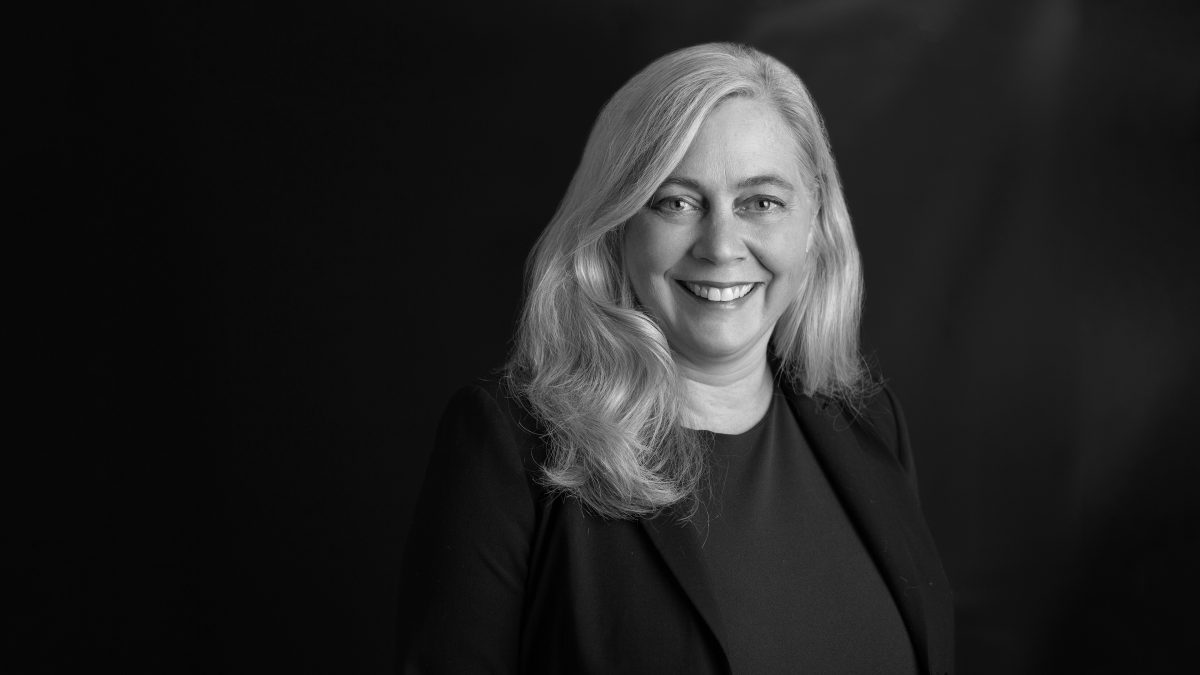 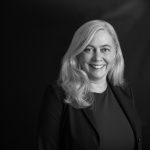 Jennifer McIntyre joined SCPDA in 1996 and became the Assistant Director in 2015. She earned her B.A. at the University of Washington and her J.D. at the University of California Hastings College of Law. During law school, Jennifer worked as an intern at the Marin County Public Defender’s Office, the Center on Juvenile and Criminal Justice, and the King County Public Defender Association.

Jennifer is a part-time lecturer at the University of Washington Law School since 1997. She currently directs the UW Street Law Program. She has presented at statewide programs on various topics related to defending clients against civil commitment under the Washington State Sexually Violent Predator Law.

“I became a public defender because incarcerating people at the rate we do in the United States is an atrocity that needs to be fought.”