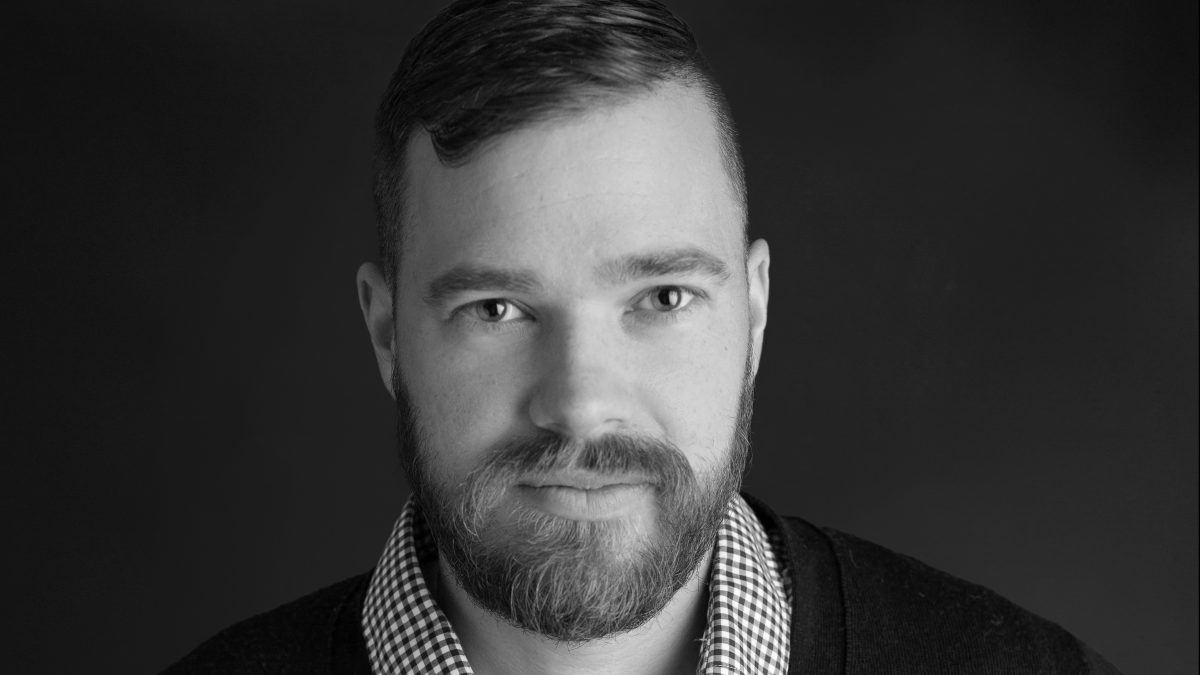 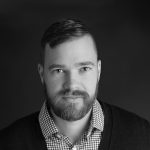 Dustin Drenguis joined SCPDA in 2015 after working as a public defender at the Department of Assigned Counsel. Dustin earned his B.A. at Reed College and his J.D. at the University of Washington School of Law. During law school, Dustin worked as an intern at the Associated Counsel for the Accused and as a judicial extern for Chief Judge Kevin M. Korsmo at the Washington Court of Appeals, Division III.

“I became a public defender because I get paid to fight the State and defend the constitution, there is no better job.”