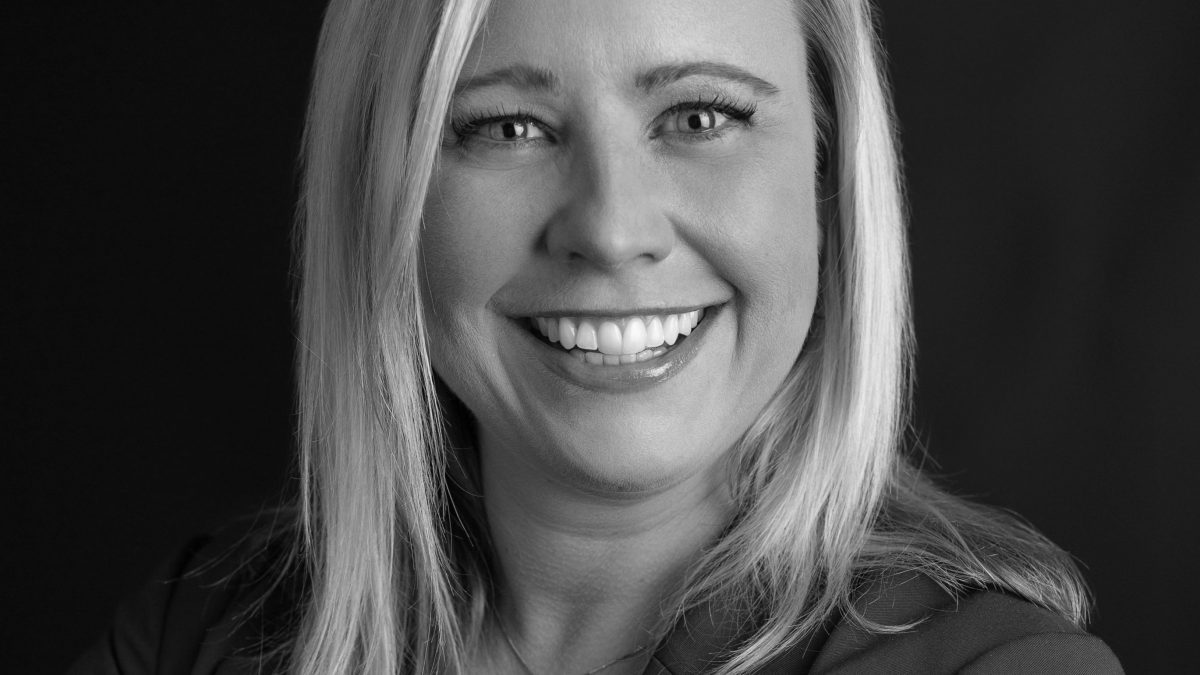 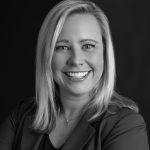 Rachel Forde joined SCPDA in 2006 after working as a law clerk for The Honorable Judge George N. Bowden at the Snohomish County Superior Court. Rachel earned her B.A. at DePauw University and her J.D. at Indiana University Maurer School of Law. During law school, Rachel worked as a law clerk at both Indiana Legal Services and Bet Tzedek Legal Services.

Rachel received the Washington Defender Association President’s Award in 2007. She has served on the WDA Board of Directors, the WSBA Legislative Committee, and the WACDL CLE Committee. She has presented at statewide programs on jury selection and issues related to civil commitment under RCW 71.09.

“I became a public defender because I want to stand up for people who are facing crisis and may be treated unfairly by police and prosecutors because of their socio-economic status.”