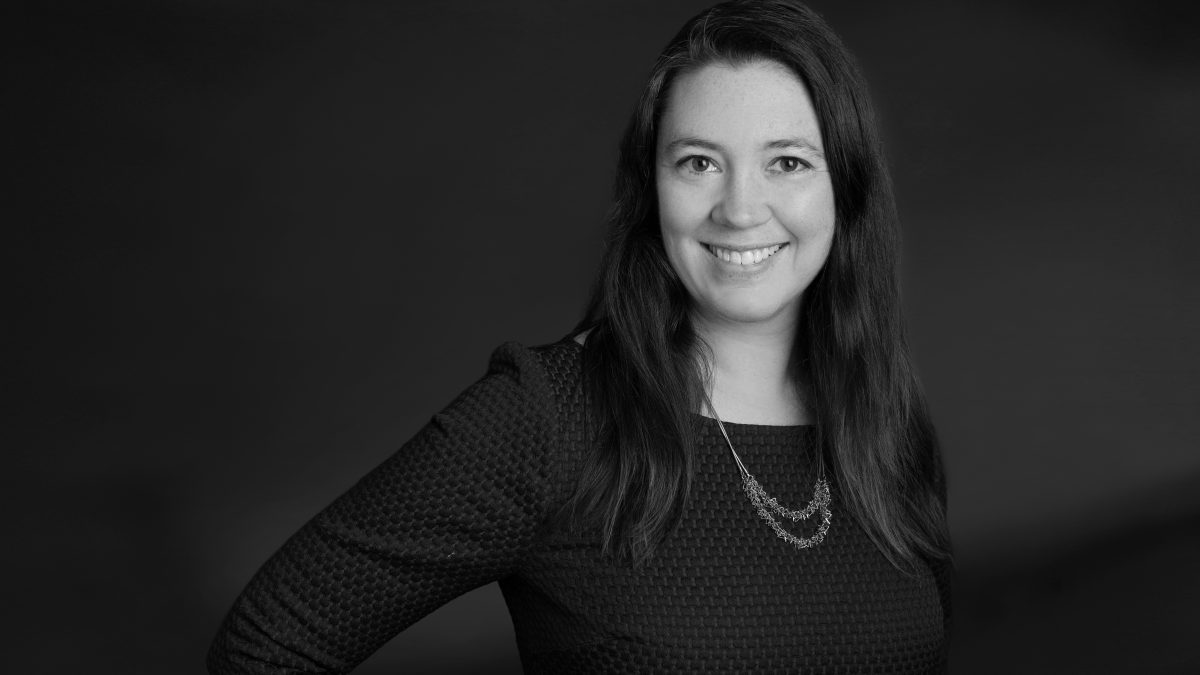 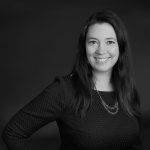 Emily Hancock joined SCPDA in 2011 after working as a public defender in Island County. Prior to becoming a public defender, Emily worked as a law clerk to The Honorable Judge Larry E. McKeeman in the Snohomish County Superior Court. Emily earned her B.A. at Western Washington University and her J.D. at Seattle University School of Law. During law school, Emily worked as an intern at the Whatcom County Public Defender’s Office and in the Youth Advocacy Clinic at Seattle University School of Law.

“I became a public defender to fight for those unjustly oppressed by the government through disproportionate sentencing, racial profiling, and economic disparity. The current system is set up to continue to allow people in positions of power to exercise control over the poor in our communities. The purpose of public defense is to be a shield from that system.”