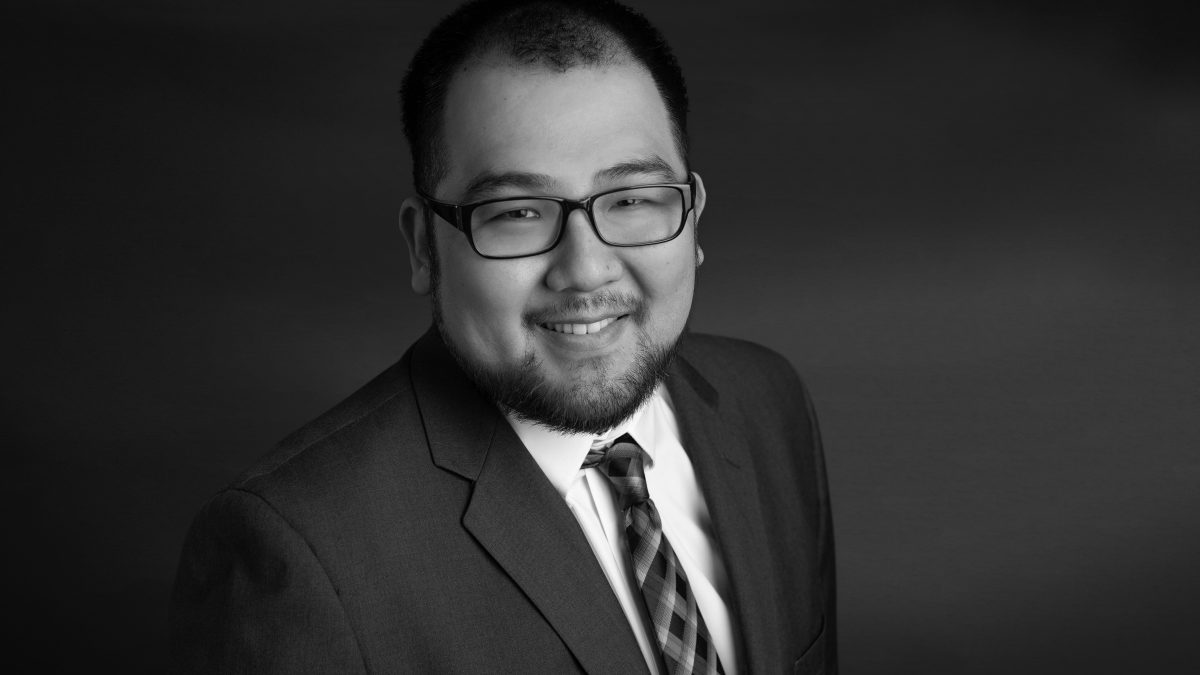 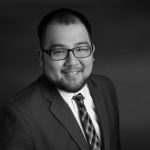 Chang Hwan (Rick) Ko joined SCPDA in 2017. Rick earned his B.S. at the University of California, Santa Barbara and his J.D. at the University of California, Hastings College of the Law. During law school, Rick worked as a legal intern at the Public Defender’s Office in Santa Barbara, Marin, and San Francisco, CA. As an intern, he represented clients at a variety of hearings, researched and drafted suppression motions, and assisted in a third strike felony trial.

“I became a public defender because I wanted to fight the world and this was the closest thing.”