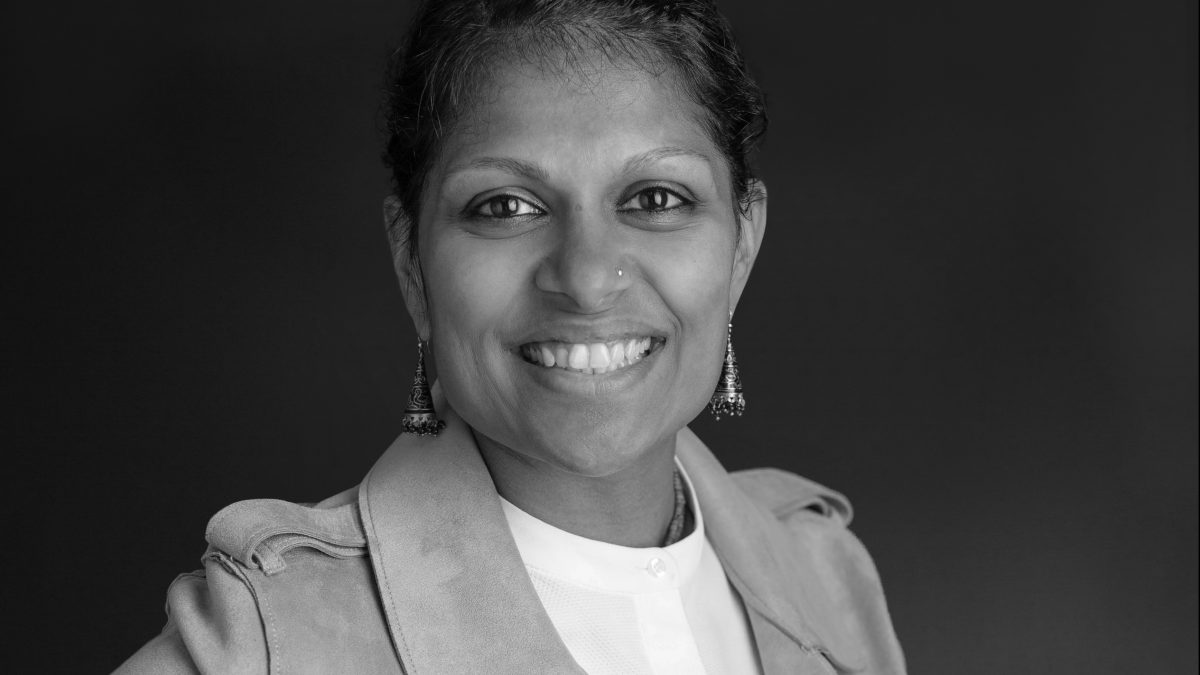 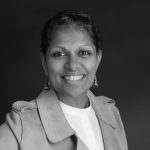 Nikita joined SCPDA in 2017 after working as a law clerk for The Honorable Judge George N. Bowden at the Snohomish County Superior Court. Nikita earned her B.A. at Whitman College and her J.D. at Seattle University School of Law. During law school, Nikita worked as a legal extern at the International Criminal Tribunal for Former Yugoslavia at The Hague. She also served as a Rule 9 intern at the Youth Advocacy Clinic. Before law school, Nikita worked at One America advocating for immigration reform.