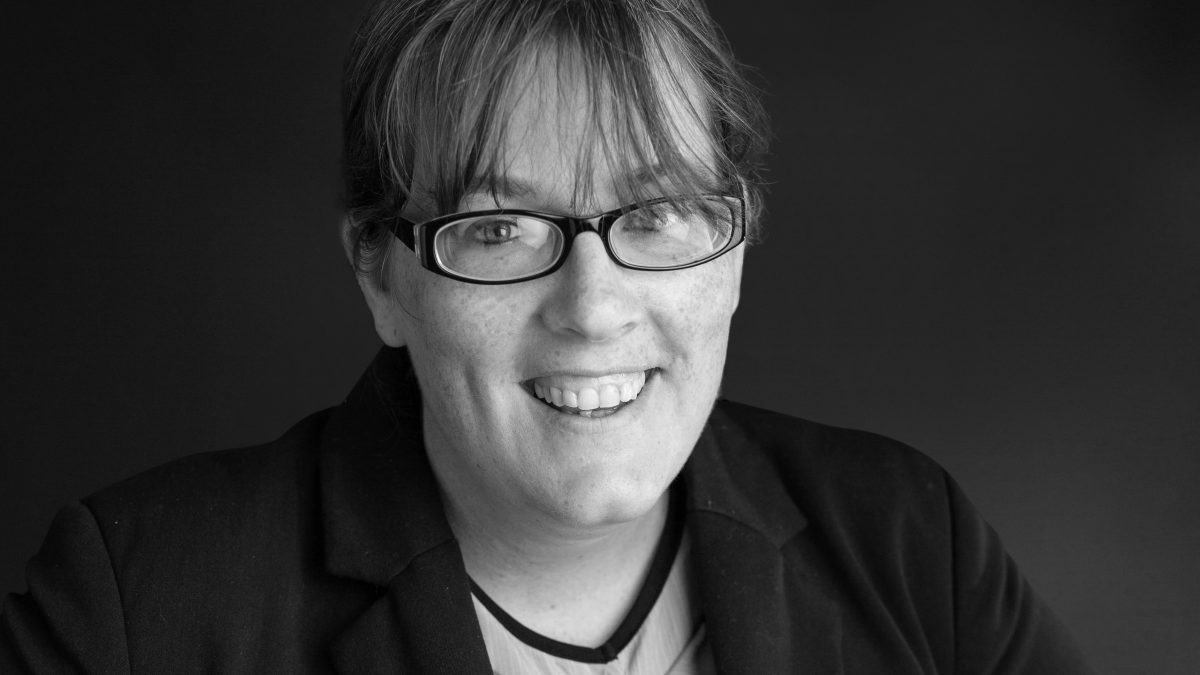 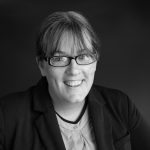 Christine joined SCPDA as an attorney in 2015. Before becoming an attorney, Christine worked as a legal assistant at SCPDA for 10 years. Christine earned her B.A. at Central Washington University and her J.D. at Seattle University School of Law. In addition to work her as a public defender, Christine teaches part time at Edmonds Community College on subjects including introduction to law, criminal law & procedure, and legal ethics.

“I became a public defender because I truly care about people. Our justice system is broken. It fails to recognize the good in people, to give dignity to people, or to recognize the many burdens people have. It is an honor to stand with my clients, fight and argue for them, and advocate for them, all while making sure their voices are heard.”