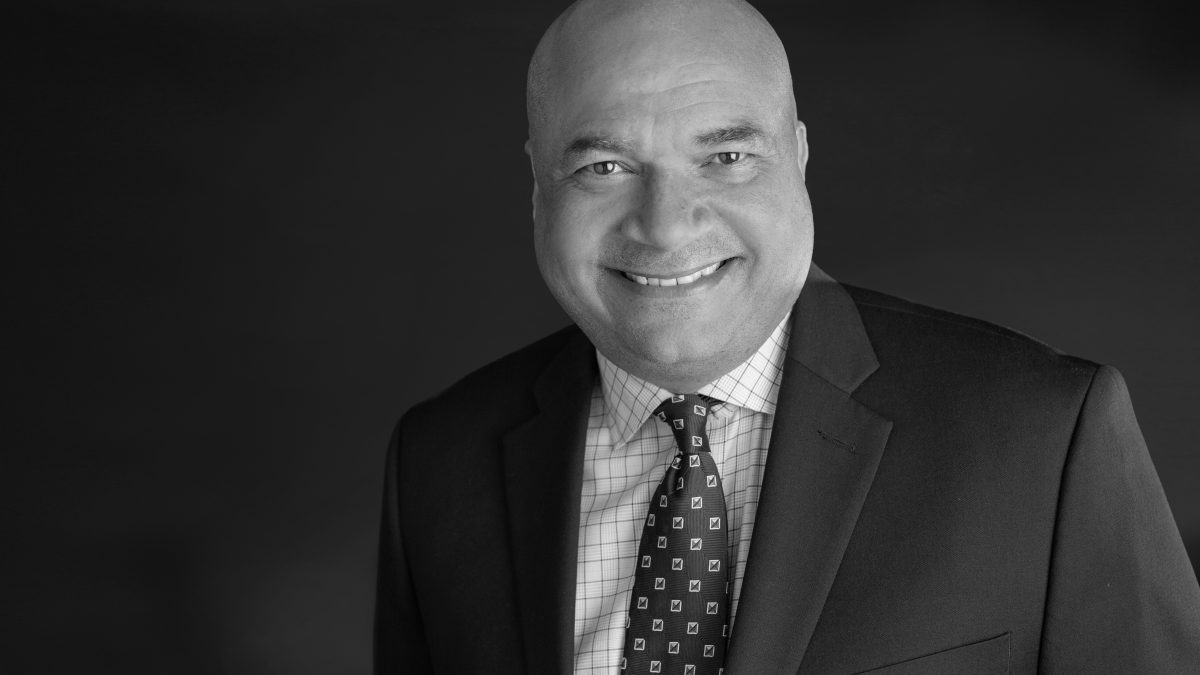 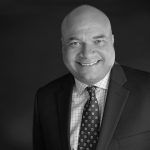 David Roberson joined SCPDA in 2018 after working as a defense attorney for more than 29 years. Prior to joining SCPDA, Dave worked at the King County Department of Public Defense, the Northwest Defenders Association, Roberson & Walsh, and The Defender Association. Dave earned his B.A. at the University of Southern California and his J.D. at Georgetown University Law Center.

Dave served on the Board of Directors for Northwest Defenders Association. He was also part of the Green River Killer defense team. Dave received the KCBA Outstanding Lawyer of the Year award in 2004.

“I became a public defender because I hated law school and considered abandoning becoming a lawyer. Then I did an internship at Legal Aid of New York – Brooklyn and absolutely believed in the work and commitment to helping indigent people and unfortunately too many people of color. After that internship I finally knew what I wanted to be… a public defender!”