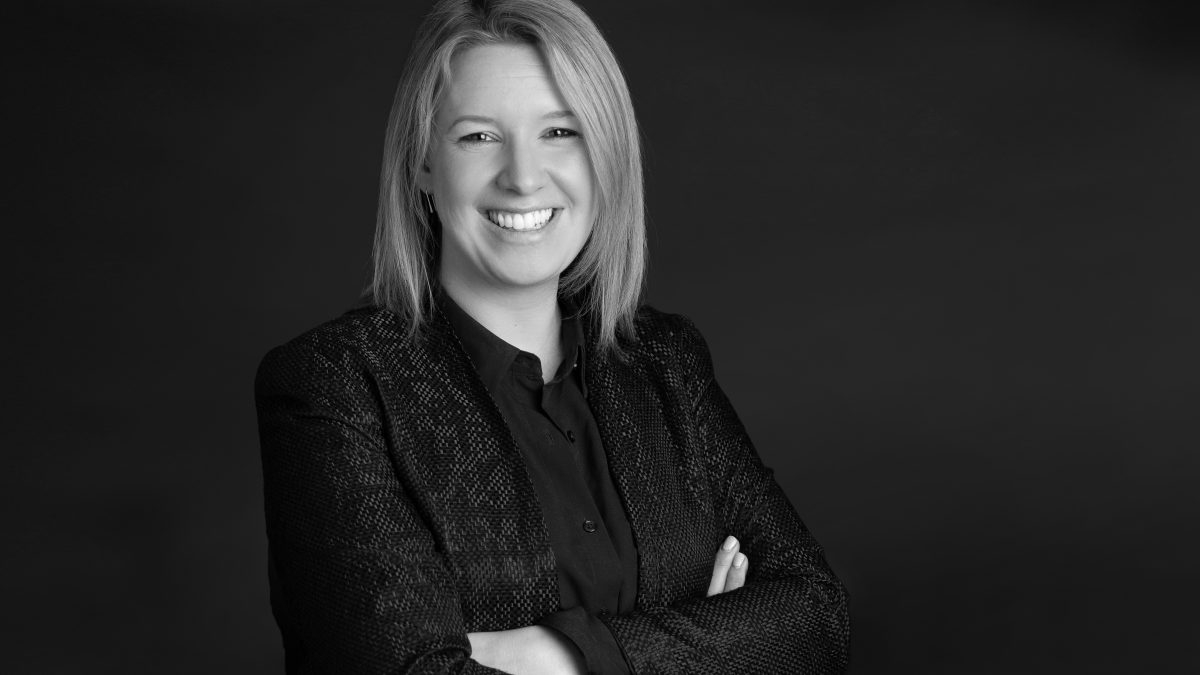 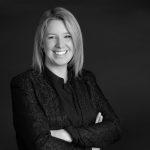 Rachel Ryon joined SCPDA in 2017 after working at The Public Advocate, where she represented low and moderate income clients on a variety of legal matter including prisoner’s rights and criminal defense. Rachel earned her B.A. at Pepperdine University and her J.D. at The University of Washington School of Law.

During law school, Rachel worked as legal intern at the Center for Justice and Accountability. She also served as a judicial extern for The Honorable Ronald B. Leighton, United States District Court, Western District of Washington.

“I became a public defender because through working within prosecutor’s offices, I saw the way that our criminal (in)justice system perpetuates inequities and further marginalizes those without power. I want to be an advocate that pushes back against power and champions those without it.”