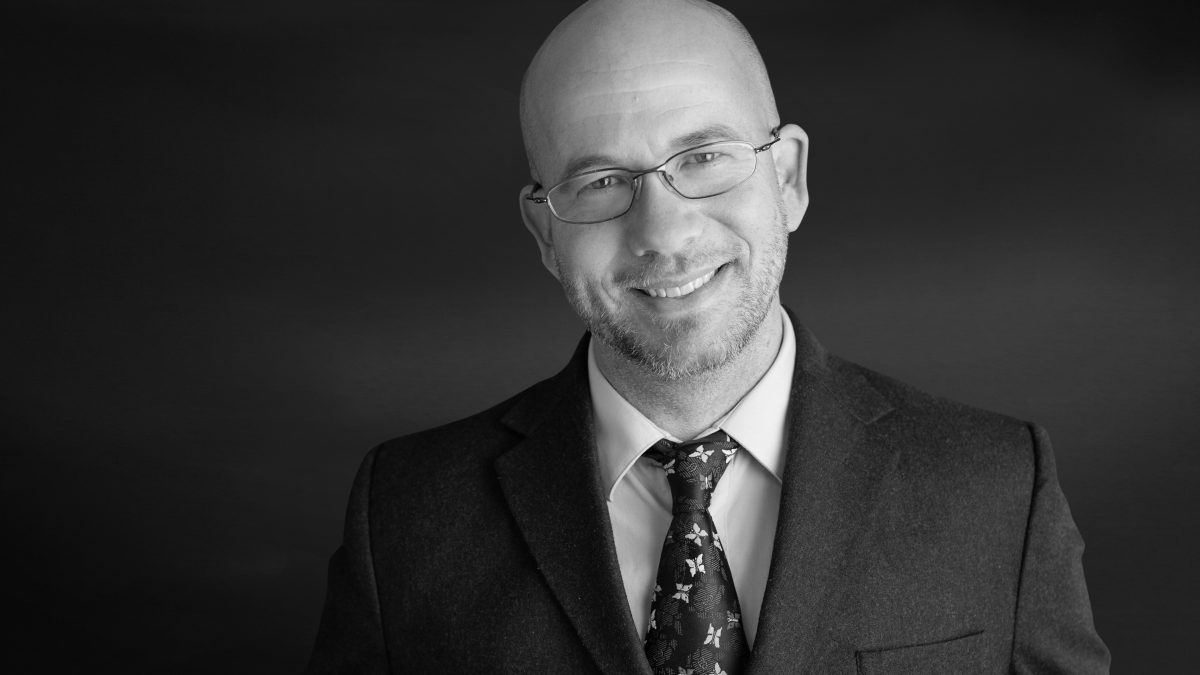 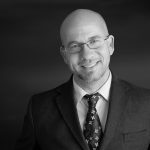 Rob O’Neal joined SCPDA in 2002. Rob earned his B.A. at Whitman College and his J.D. at the University of Washington School of Law. During law school, Rob worked as a legal intern at Platt & Arndt – Island County Public Defender and The Defender Association.

“I became a public defender because I wanted to do challenging work that was of use to people, with no regard to whether those people were paying me.”