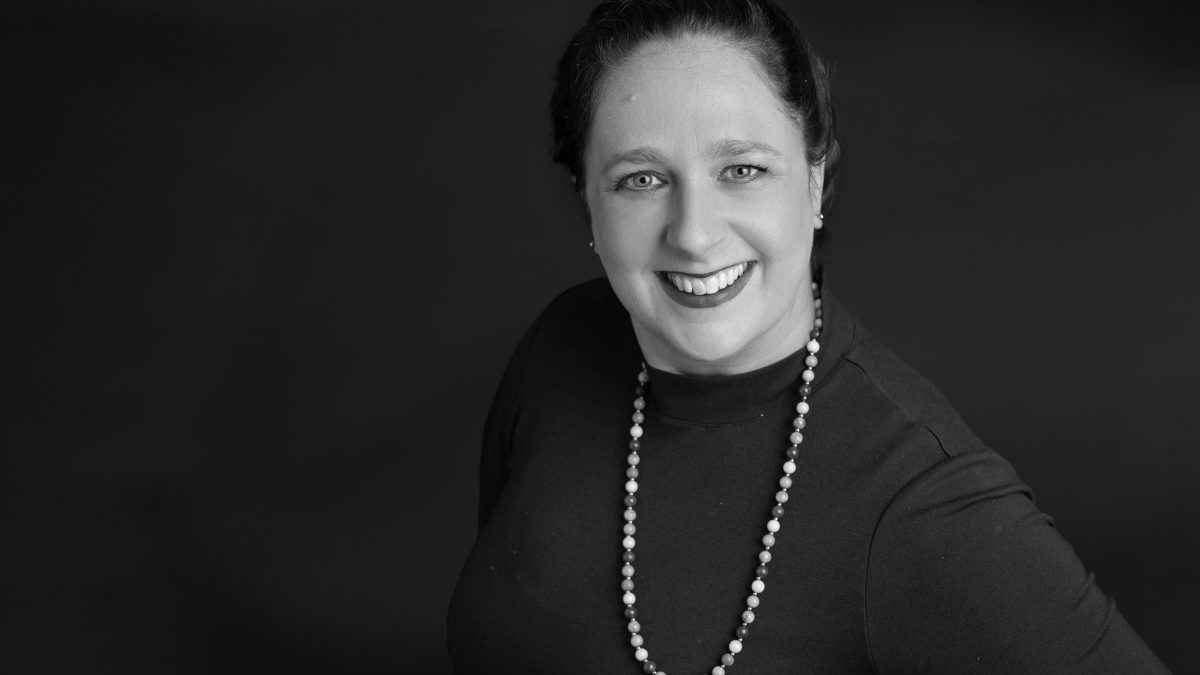 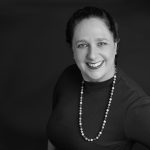 Cassie Trueblood joined SCPDA in 2006. Cassie earned her B.A. at DePauw University and her J.D. at the University of Washington School of Law. During law school, Cassie worked as a legal intern at the Federal Defenders of Eastern Washington and Idaho, the Washington Defender Association, and the U.S. Immigration Court in Miami.

“I became a public defender because I love the thrill of trial and the satisfaction of fighting the man, while focusing on individual clients and cases.”