One lawyer’s experience with bipolar disorder 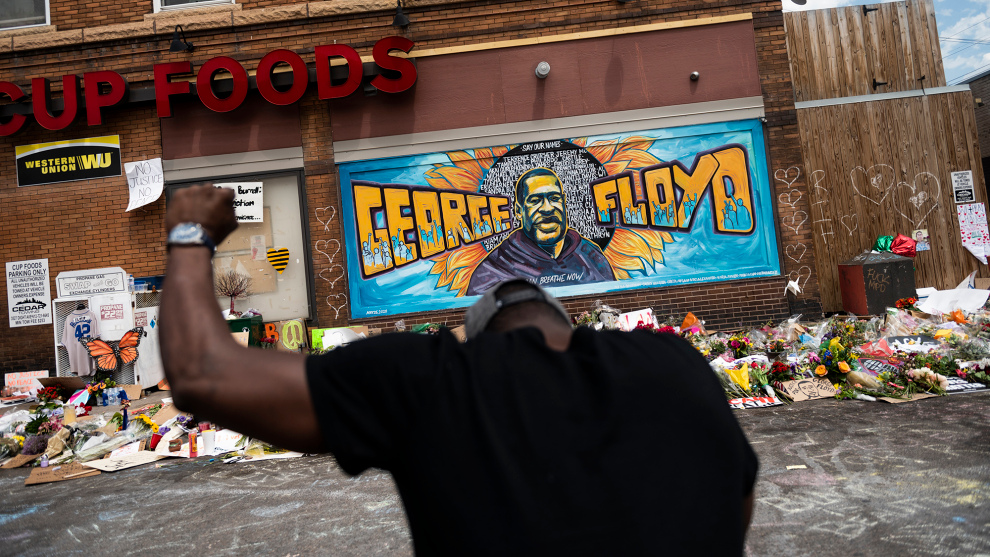 “In a racist society, it is not enough to not be a racist, we must be anti-racist.” Angela Davis

We are seeing structural injustices and racism magnified.

In the most recent months, more racist murders have occurred. This list is not comprehensive; it is too long and not long enough to list all of the tragedies:

While these instances are not new, two of these instances were filmed and publicly released. These murders are heartbreaking examples of police brutality against black people. A public defender organization plays a critical role in fighting against racial injustice. As long as racist systems exist, our work continues. 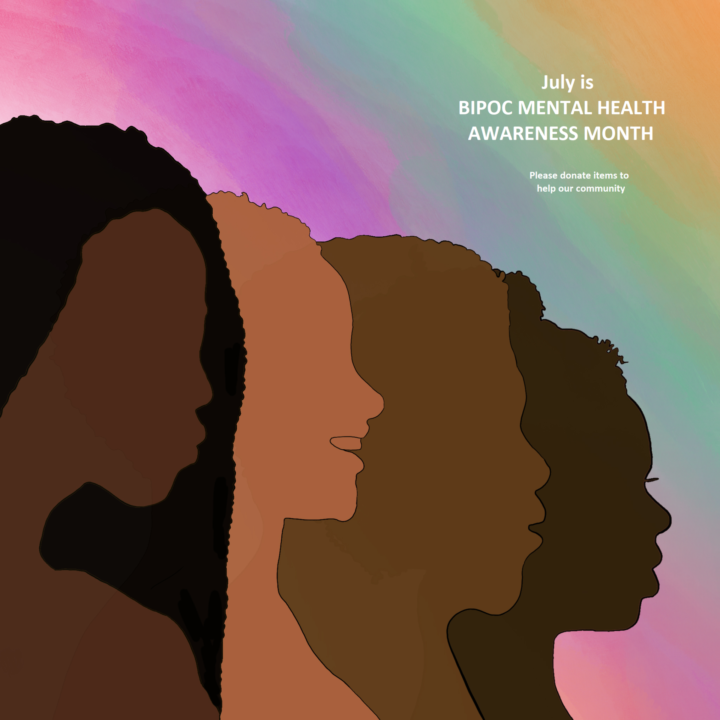 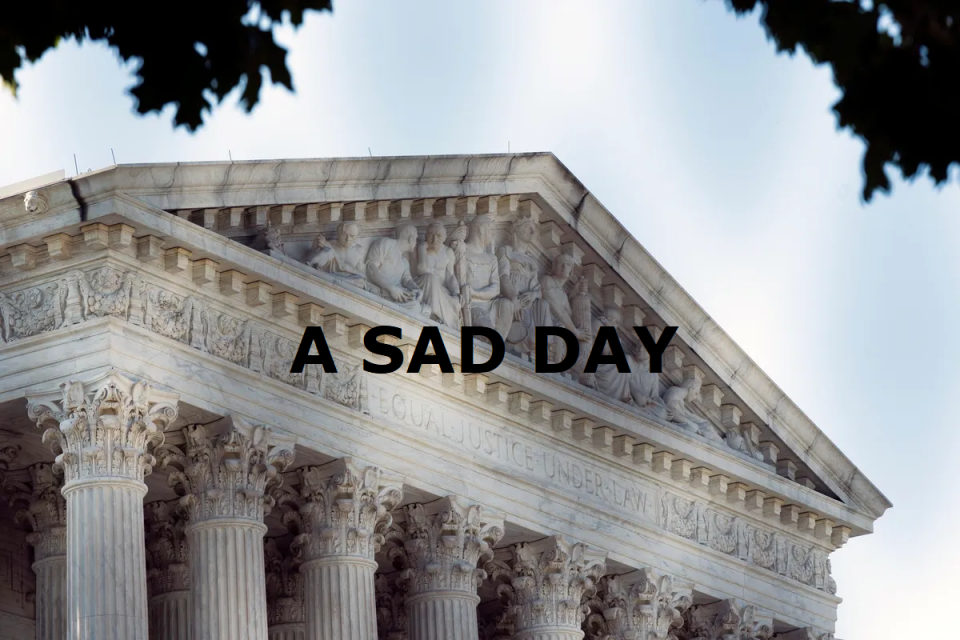 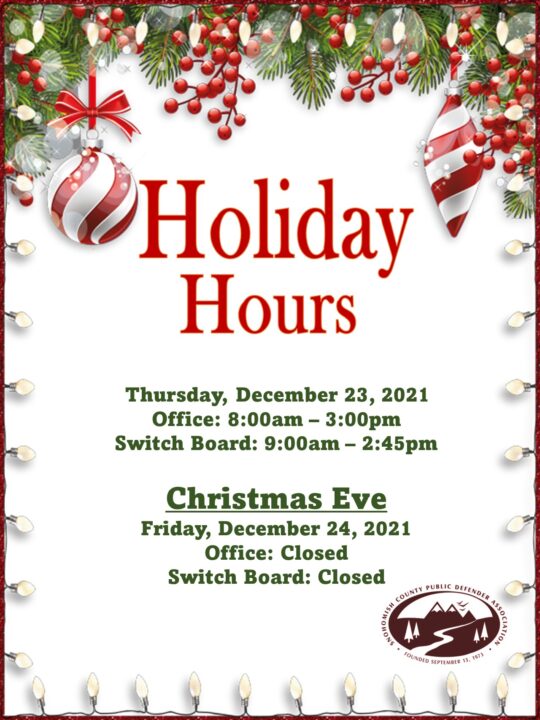