Neal is the first Snohomish County public defender to achieve this distinction. Neal’s 30 years of service does not adequately quantify his commitment and time. Neal has worked with countless public defenders who have moved on to other jobs due to disparity in pay and benefits and the workload. Neal carried on. He continued to take on the most serious cases. He continued to challenge the government’s evidence. Neal has a style uniquely his own and he is a wonderfully supportive colleague.

Neal is a graduate of Florida State University and Northeastern University School of Law. Neal joined SCPDA as a trial attorney on September 2, 1986. Reflecting on this achievement, Neal said, “I am so lucky to have spent these 30 years working in such a great office with such wonderful colleagues in a cause I believe in.” SCPDA is feeling lucky, too. Congratulations, Neal! 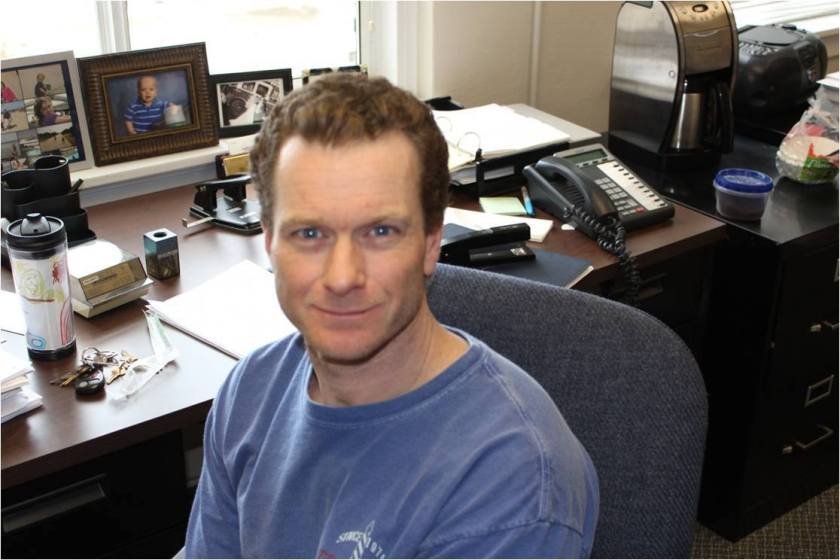