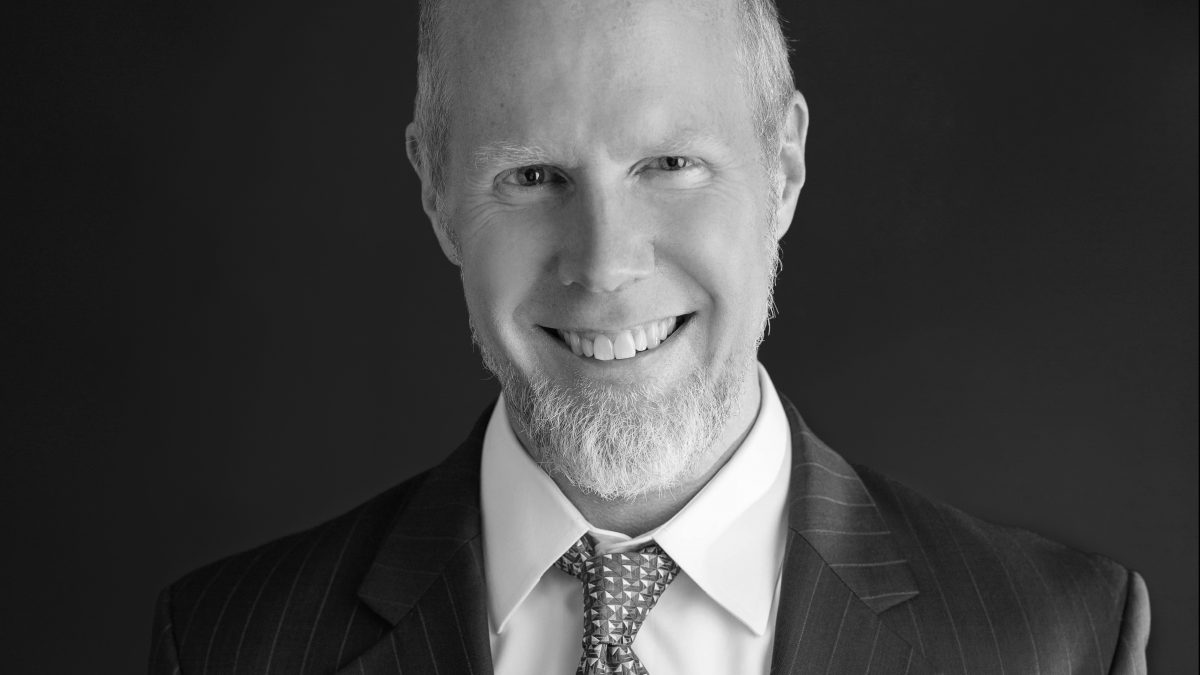 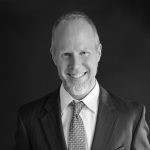 Joe Marshall joined SCPDA in 2018 after working in private practice, where he represented clients on many legal issues including criminal defense. Before private practice, Joe worked as a public defender at both The Defender Association in King County and at Stein, Lotzker & Starr, P.S. on the Eastside.

“I became a public defender because when I was about 20, yelling my head off during a worker’s rights rally outside the gates of a fancy winery, a cop ordered me to shut up. Steamed, I complied but vowed to figure out my rights. I’ve been speaking up ever since becoming a lawyer to remind the system that each case is really a unique person whose rights must be respected and fought for.”