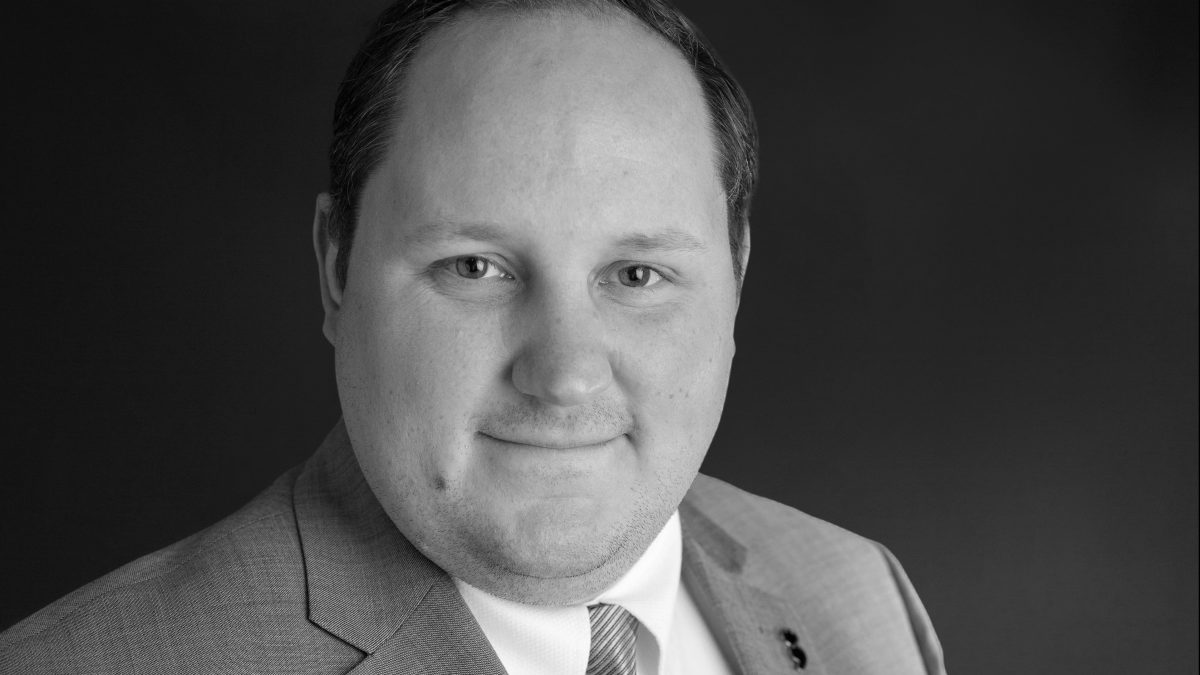 Colin McMahon joined SCPDA in 2017 after working as a public defender at Everett Law Group and is licensed to practice in Washington and Tulalip Tribal courts. Colin earned his B.A. at Washington State University and his J.D. at Willamette University College of Law. During law school, Colin worked as a law clerk at Lafky & Lafky in Salem, Oregon. He also served as the executive editor of the Willamette Journal of International Law and Dispute Resolution.

“I became a public defender so that I could come to work every day and provide zealous advocacy and a voice for individuals facing oppression from the State who may otherwise have none.”