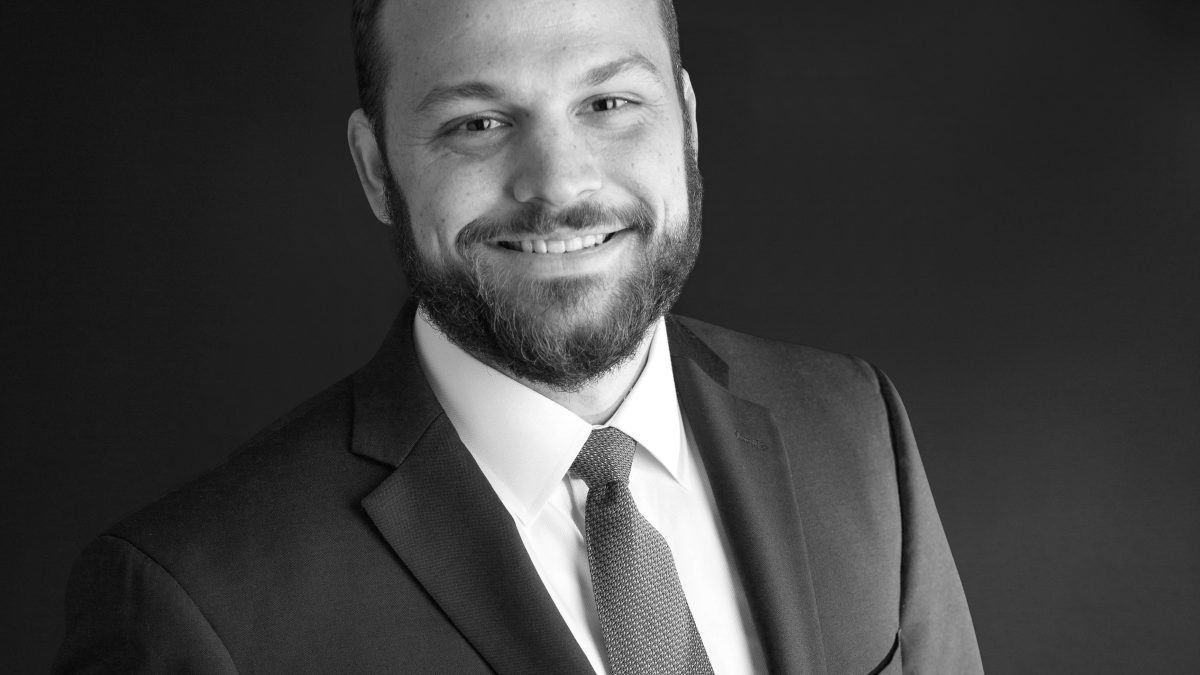 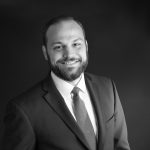 Tobin Klusty joined SCPDA in 2017. Tobin earned his B.A. at Michigan State University and his J.D. at DePaul University College of Law. During law school, Tobin worked as a law clerk for the homicide task force at the Law Office of the Public Defender in Chicago, IL. He was also the founder of the Justice and Equality Foundation, where he drafted a policy proposal to re-engineer accountability for police misconduct.

“I became a public defender to do everything I can to protect our citizen’s constitutional rights and defend victims of our nation’s imbalanced criminal justice system.”