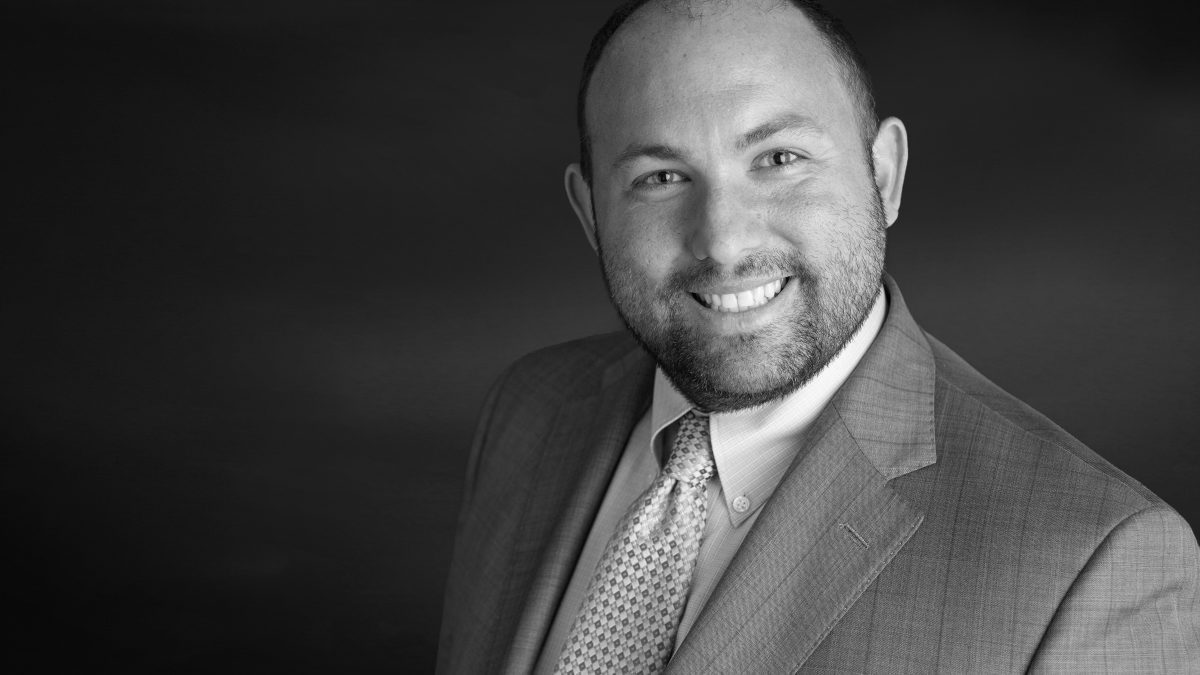 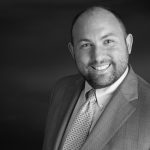 Stephen Ritchie joined SCPDA in 2016 after working as a law clerk for The Honorable Judge David A. Kurtz at the Snohomish County Superior Court. Prior to this clerkship, Stephen worked as an associate attorney at Margaret M. Shalley & Associates, LLC where he represented clients in federal court. Stephen earned his B.A. at the University of Washington and his J.D. at New York Law School.

During law school, Stephen served as an intern at the Legal Aid Society Criminal Defense Division and the New York State Supreme Court. Stephen worked on a project seeking executive clemency for those convicted under a controversial murder statute in New York. Stephen serves on the Snohomish County Bar Association Board of Trustees.

“I became a public defender because every day the rights of the poor and of other underrepresented groups are trampled upon by the government, seemingly without barrier.  I have always wanted to be that barrier.”