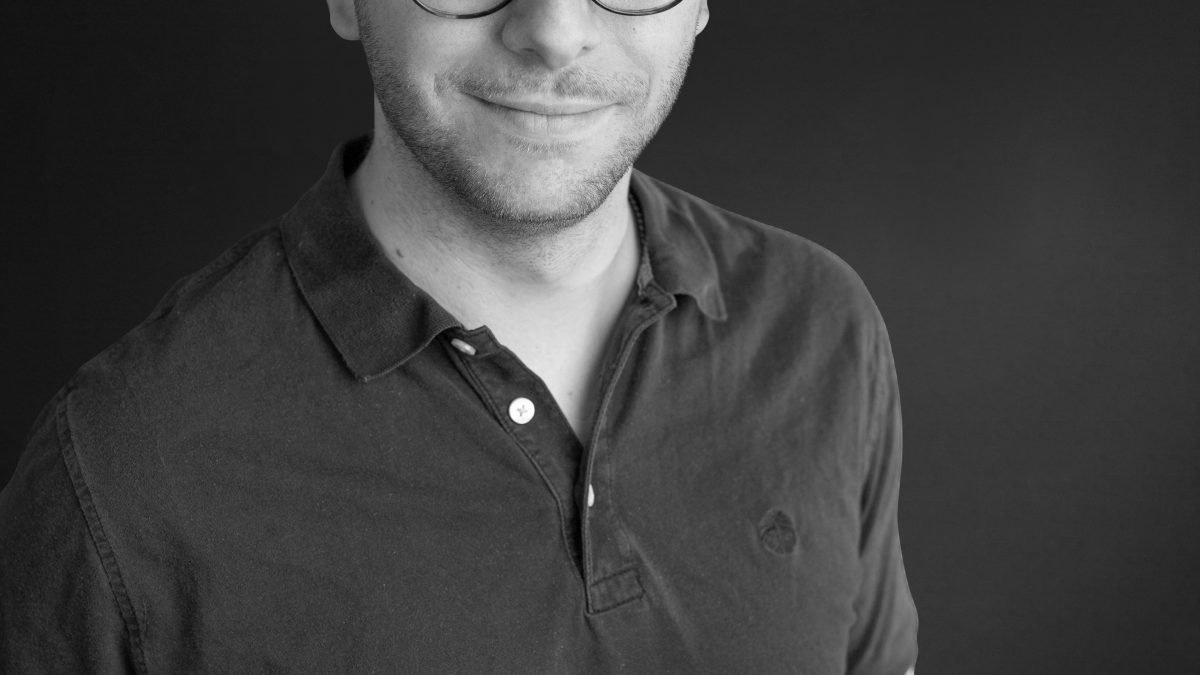 Lorcan Malone joined SCPDA in 2018 after working at Beckwith Law Group in Tacoma, WA, where he represented clients charged with criminal offenses. Lorcan also worked as a public defender at the Law Offices of Jeniece LaCross in Port Orchard, WA. Lorcan earned his B.A. at the University of Washington and his J.D. at Seattle University School of Law.

“I became a public defender because it’s a hard life out here for poor people, so it’s my duty to help them as I can.”