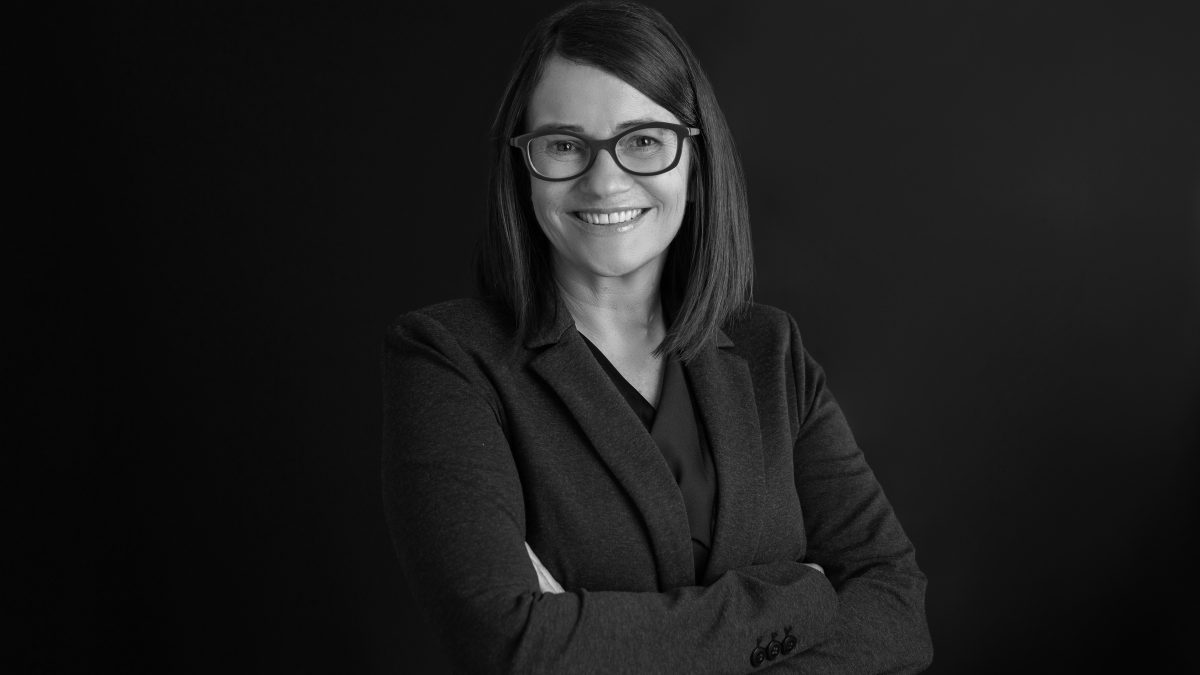 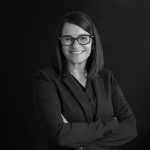 Kelly Canary joined SCPDA in 2011 after working as a staff attorney at the Innocence Project Northwest Clinic. Kelly also previously worked as an attorney the Northwest Defenders Association and the Federal Public Defenders. Kelly earned both her B.A. and J.D. at the University of Washington. During law school, Kelly worked as a legal intern at the Innocence Project in New York, the Federal Defenders of WW, and Washington Appellate Project.

Kelly serves as the board president of the Washington Innocence Project. She has presented at statewide programs on the National Academy of Sciences report.

“I became a public defender because when the system fails one of us it fails all of us.”