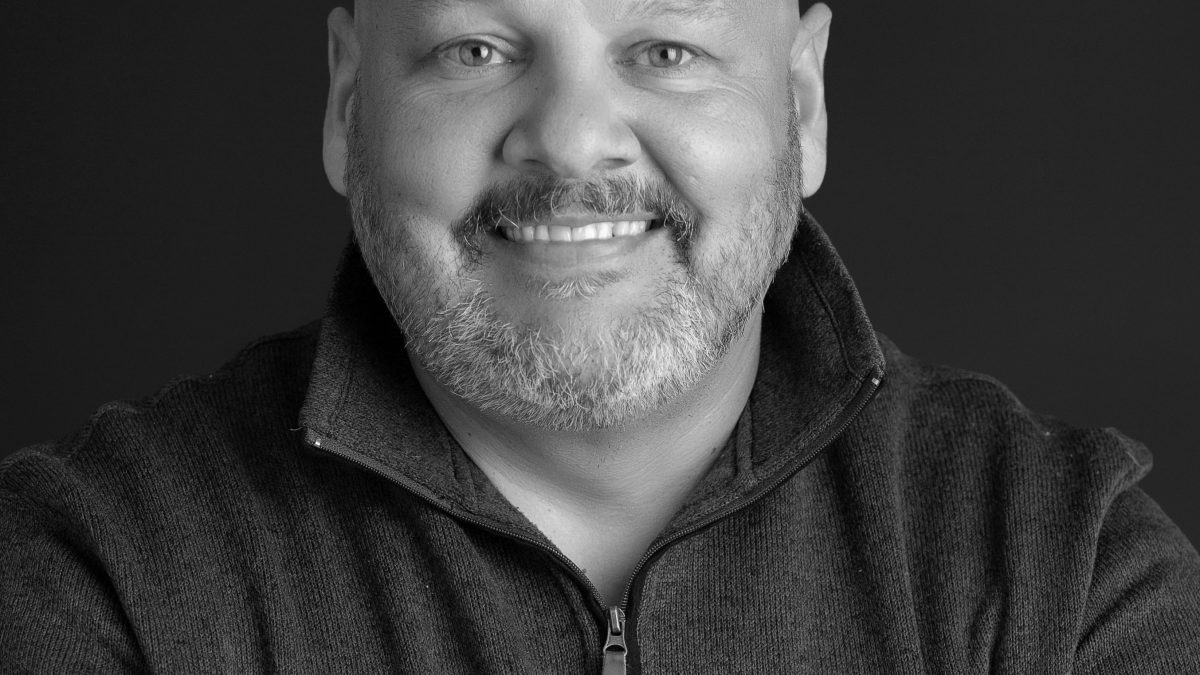 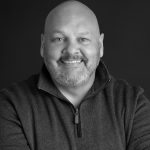 Jon Scott joined SCPDA in 2002 after starting his career as a public defender in Everett Municipal Court. In addition to his public defense work, he has worked in private practice in criminal defense, civil plaintiff’s work, and in criminal appeals. He has practiced in many different Washington jurisdictions and is admitted to practice with the Federal Bar Association of the Western District of Washington.

Jon has also been qualified under SPRC 2 to represent clients as lead trial attorney in capital cases. Jon served five years in the United States Marine Corp, before obtaining his B.A. from the University of Washington, and then his J.D. from Seattle University School of Law. He has been back with the SCPDA since 2015. Jon has presented at statewide programs on jury selection.

“I became a public defender because public defense is the front line in the fight for preserving civil rights, and I want to be that fight.”