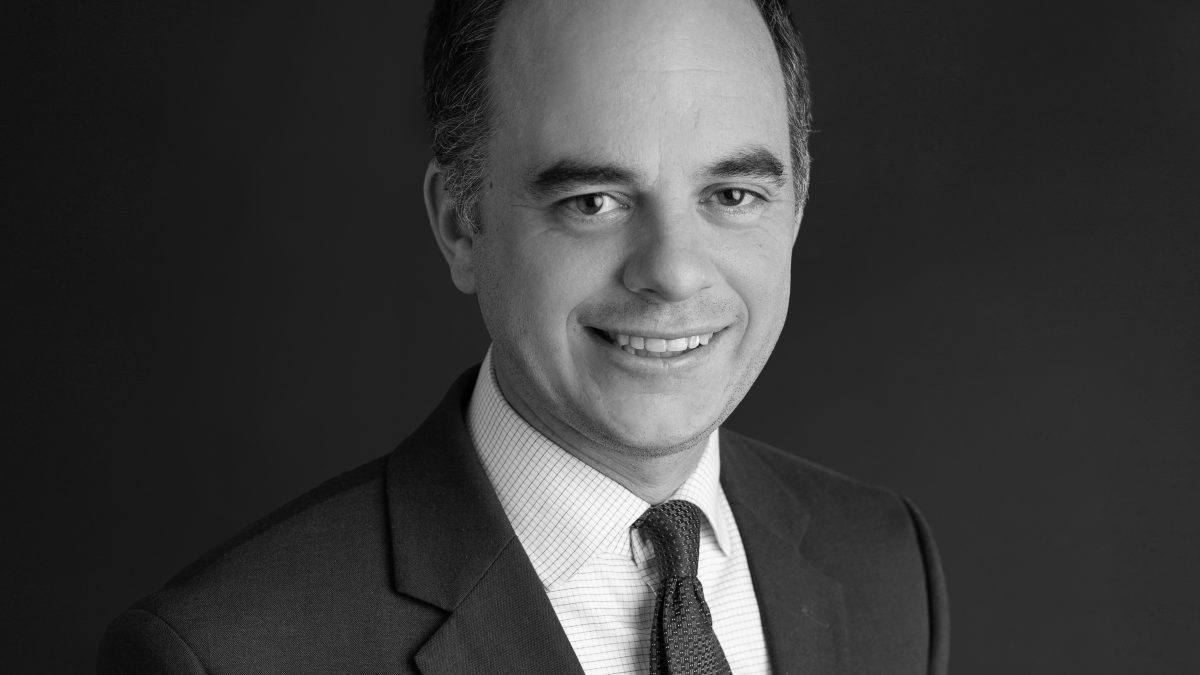 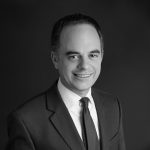 Fred Moll joined SCPDA in 2006 after working as a law clerk at the State of New Mexico Public Defender Department. Fred earned his B.A. at the University of British Columbia and his J.D. at Syracuse University College of Law. During law school, Fred worked as a legal intern at the Guy Law Office and Powell, Spencer Barristers & Solicitors.

“I became a public defender because I was impressed by the power of the Constitution and I like being on the front line of protecting the rights that it grants people.”