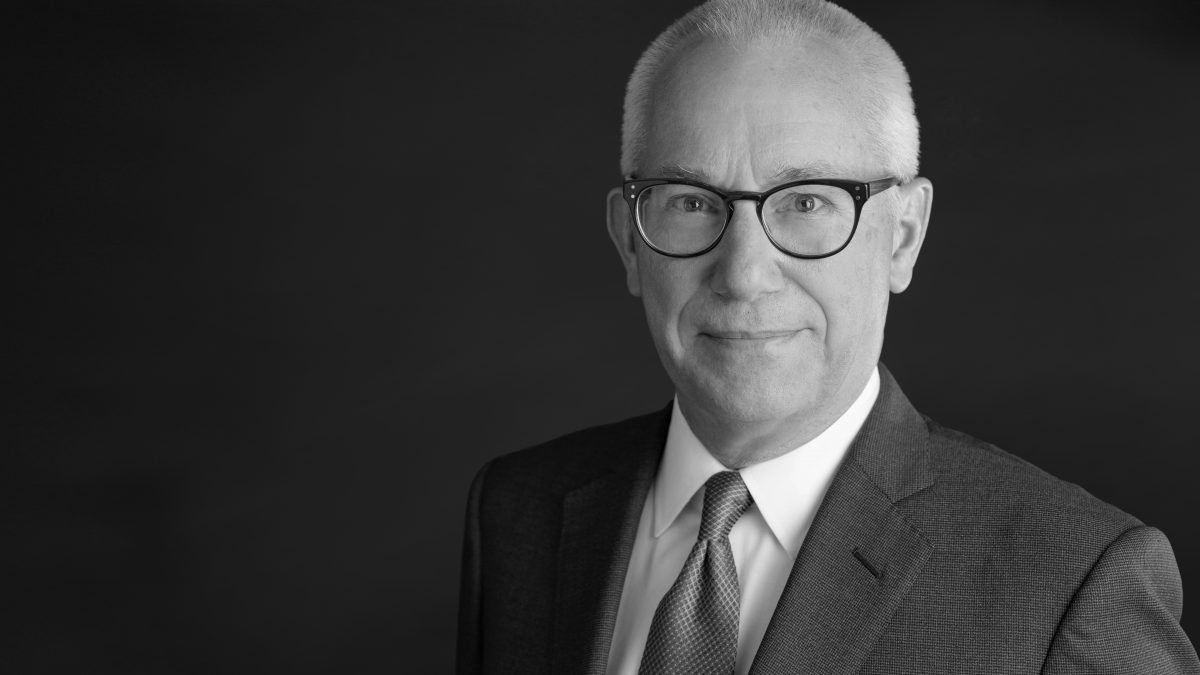 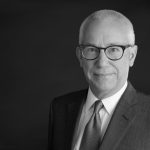 Donald Wackerman joined SCPDA in 2005 after working as a public defender at The Defender Association in Seattle for more than 19 years. Prior to becoming a public defender, Don worked at the Law Office of John Lundin, a firm representing clients on criminal matters in federal court. Don earned his B.A. at Hamilton College and his J.D. at Boston University School of Law.