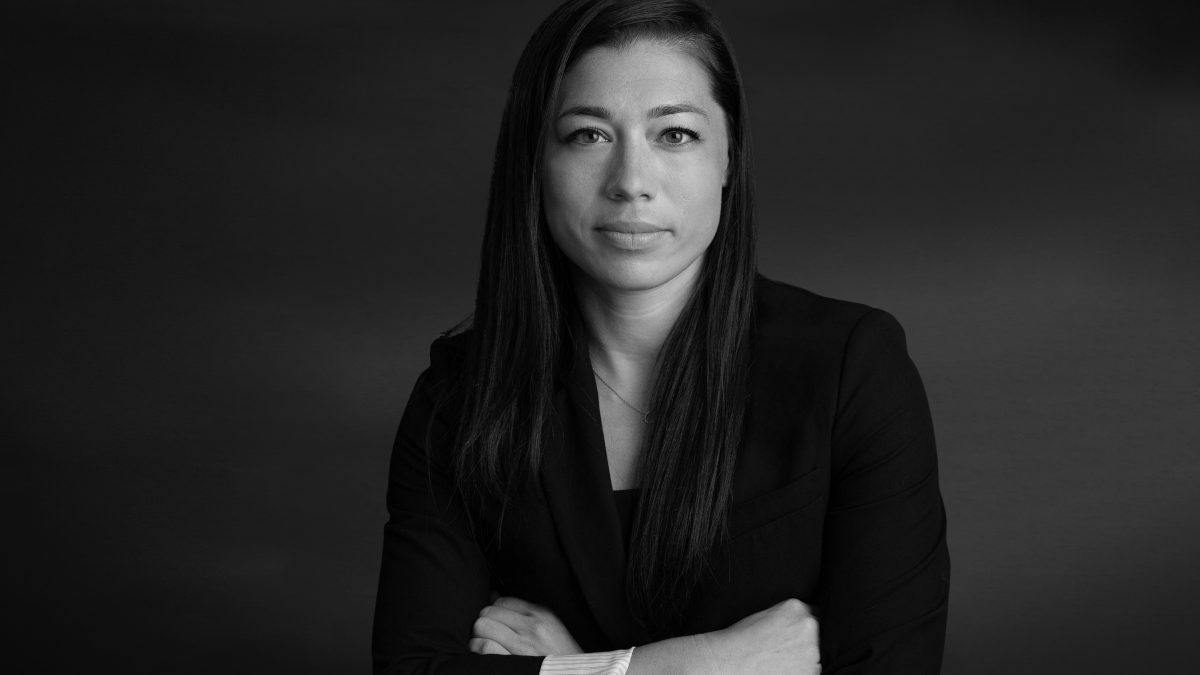 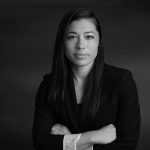 Courtney Blackburn joined SCPDA in 2019 after clerking at the Law Office of the Public Defender in Riverside County, California. Courtney earned her B.A. at the University of California, Los Angeles and her J.D. at The University of Washington School of Law.

During law school, Courtney worked as a Rule 9 intern at SCPDA. She was also an extern for The Honorable Terry J. Hatter in the United States District Court for the Central District of California.