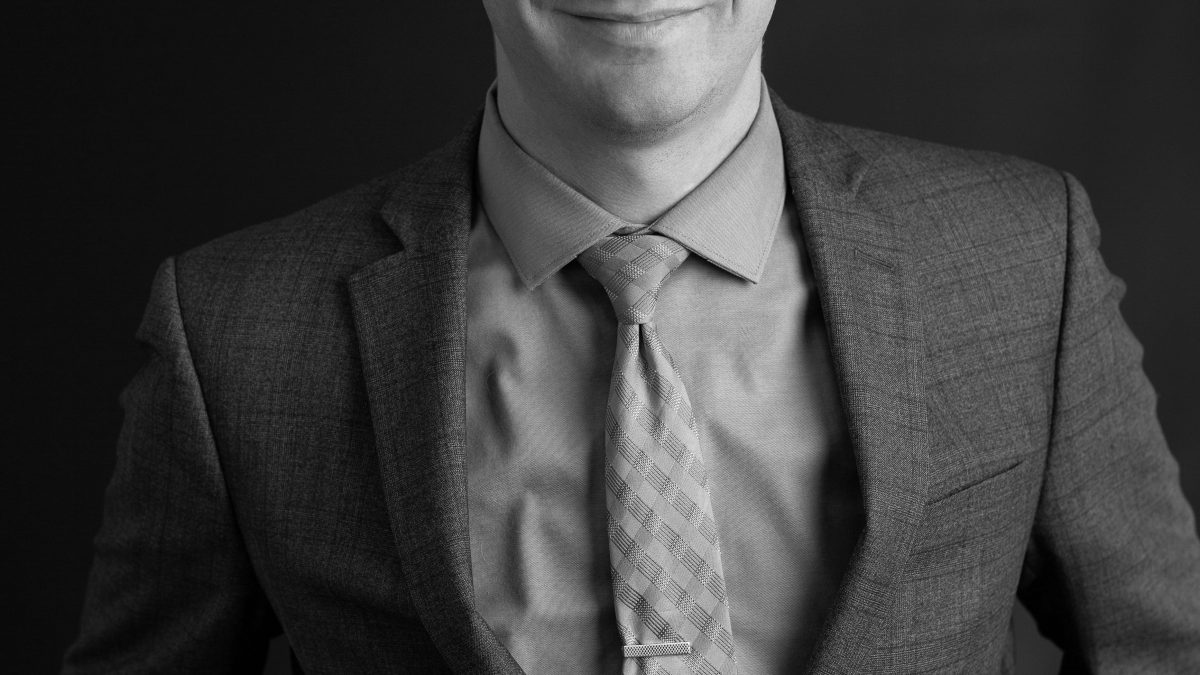 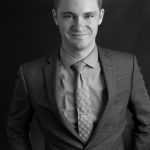 “I became a public defender because I believe I’m not more than one or two choices away myself from being in the same position of the people I represent. I believe that everyone has an individual story that brought them to be accused of a crime, and that they should have a chance to tell that story. There’s a portion of society that doesn’t believe in due process, and I want to do everything I can to combat that.”