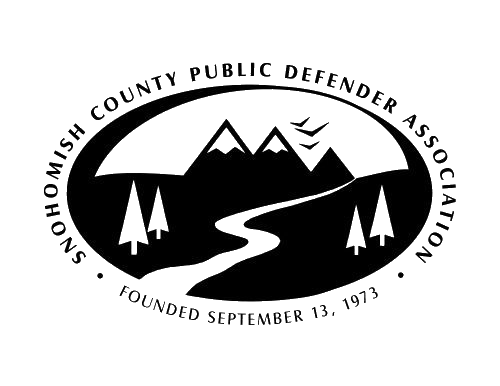 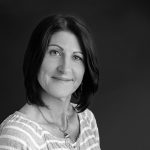 Rachelle Francis joined SCPDA in 2001. Rachelle earned her B.A. at the University of Washington and her J.D. at Seattle University School of Law. During law school, Rachelle worked as a legal intern at the Law Office of Ruth Emily Vogel and the Ronald A. Peterson Law Clinic.